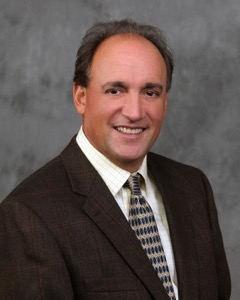 After training as a physician, Franck rose through the clinical development ranks at GlaxoWellcome and then joined a startup biotech, Triangle Pharmaceuticals, in 1997 where he served as Chief Medical Officer until the company’s acquisition by Gilead in 2003. Franck then ran Gilead’s site in Durham, NC from 2003-2010. 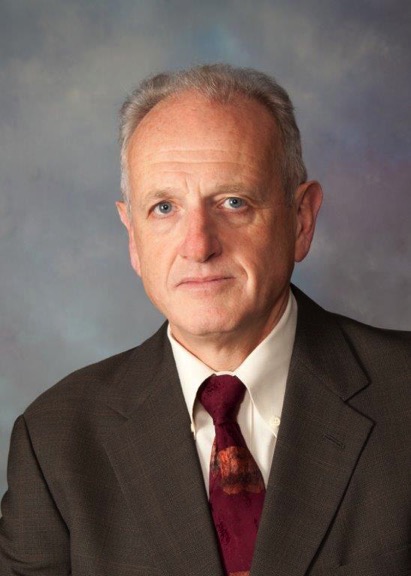 Between 2000 and 2007, Dr. Lategan served on the senior leadership team as Vice President of Regulatory Affairs at Actelion. There, he oversaw all US regulatory activities, helping lead the company through approval and launch of Tracleer® (bosentan) and Zavesca® (miglustat).

Dr. Lategan also spent nine years at Hoffmann-La Roche, both in Switzerland and the US, holding positions of increasing responsibilities in regulatory and medical affairs.

Dr. Lategan has more than 20 years of experience spanning large-cap, and start-up companies in the pharmaceutical industry. He holds an B.Sc. in pharmacology from Aberdeen University in Scotland, and a D.Phil. from Oxford University. 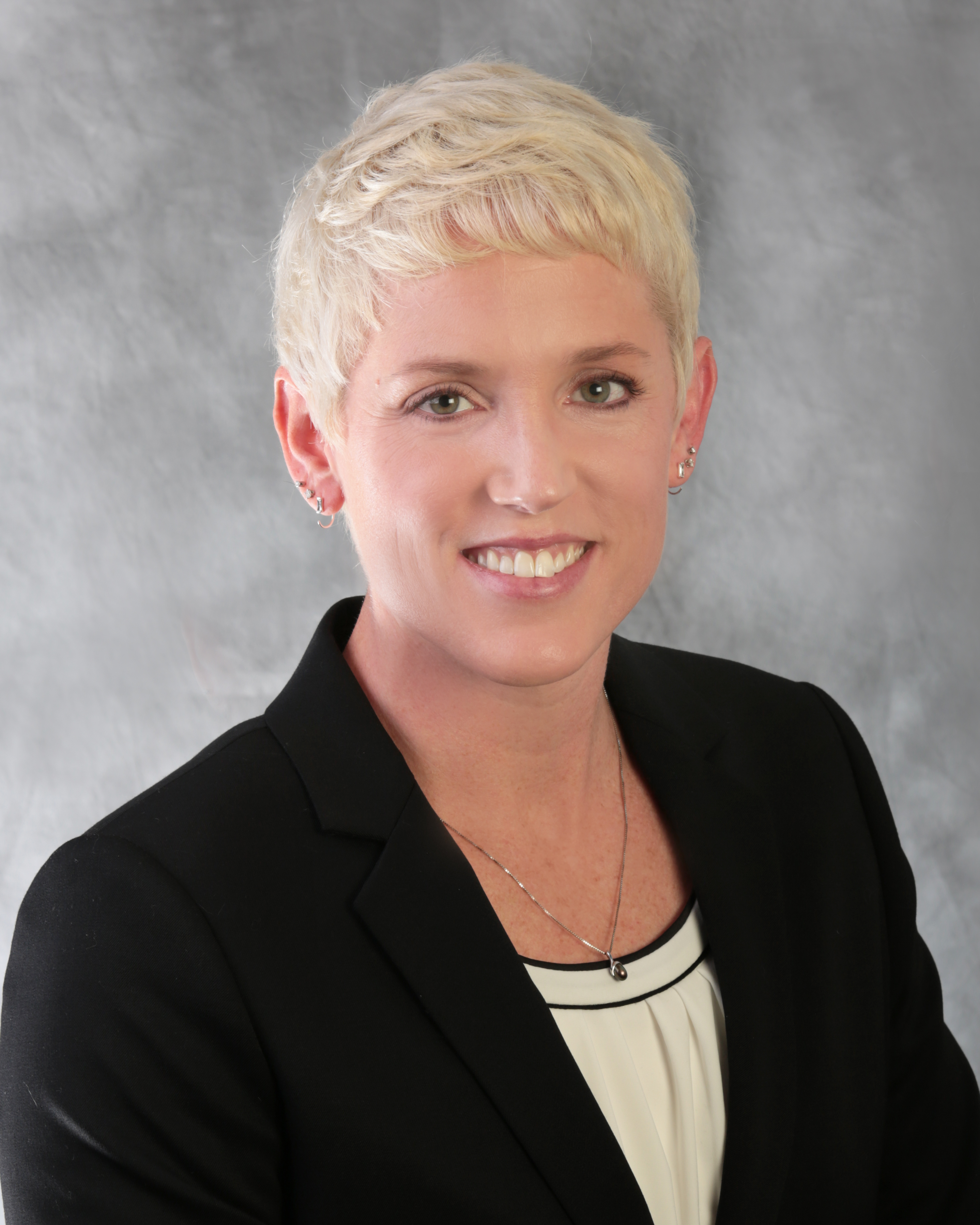 Vice President of Projects and Operations

Nikki Sprague has over a decade of project and program management experience in drug development. Since joining Banner in 2008, she has held positions of increasing responsibility and portfolio complexity. She has extensive experience leading R&D project teams through the development, submission, approval, launch, and life cycle management of numerous ANDA and NDA505(b)(2) products. As Banner Life Sciences restructured into specialty pharma, Nikki became responsible for all aspects of project management for the development portfolio.

Nikki holds a B.Sc. in Chemistry from the University of Virginia, and a Master’s degree in Biochemistry from Florida State University. She has maintained PMP certification since 2009.